How did we evolve from Systems of Record through Systems of Engagement to the current era of Systems of Understanding? Our RPA expert walks you through this short history. 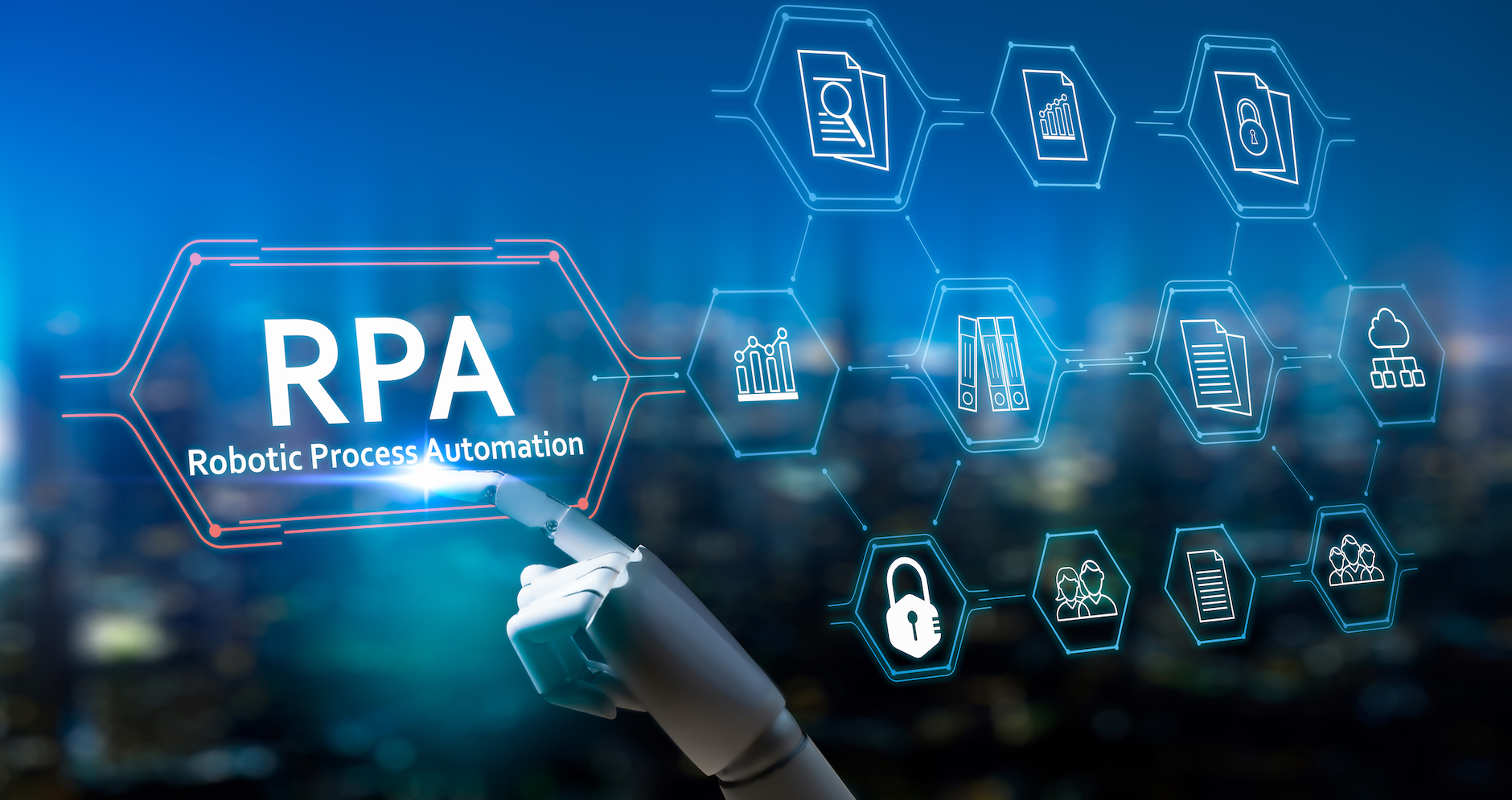 Part 1:  Beyond the hype

I have been involved in Enterprise IT projects covering collaboration and management of business information for over 20 years now. Tools changed, expectations were raised and became more detailed, and users got smarter.

With the emergence of Artificial Intelligence, it finally looks like there are interesting things on the horizon again. It will usher in a new era of dealing with technology, and it will drastically change our expectations. Over the past years, there have been some tentative initiatives, but each time they turned out to be too early or too limited to really lead to significant change.

The turning point occurred in 2017 and was named ‘Systems of Understanding’ by AIIM, inspired by the way Geoffrey Moore named information systems. Although the mindset was correct, it lacked sufficient support at the time to have an impact. That impact is finally present now.

In this first part of the blog series, let’s walk through history towards a detailed elaboration of Systems of Understanding, and discover what this innovation actually entails.

Throwback to the eighties, when Systems of Record emerged as an information system that functioned as a unique source of business-critical data within an organization.

At the root of this evolution: the technical possibilities and the will of the organizations to invest in this novelty.

In the years before 2007, and specifically before 2000, the focus lied on digitizing information. Mainly, I’m talking about unwieldy and complex software applications running on internal infrastructure. Back then, little attention was paid to user-friendliness and design. Users were trained to perform tasks and didn’t have a critical attitude. Generally speaking, documents, visuals, and transactional data were saved. The network was seen as a way to transfer data between these systems. 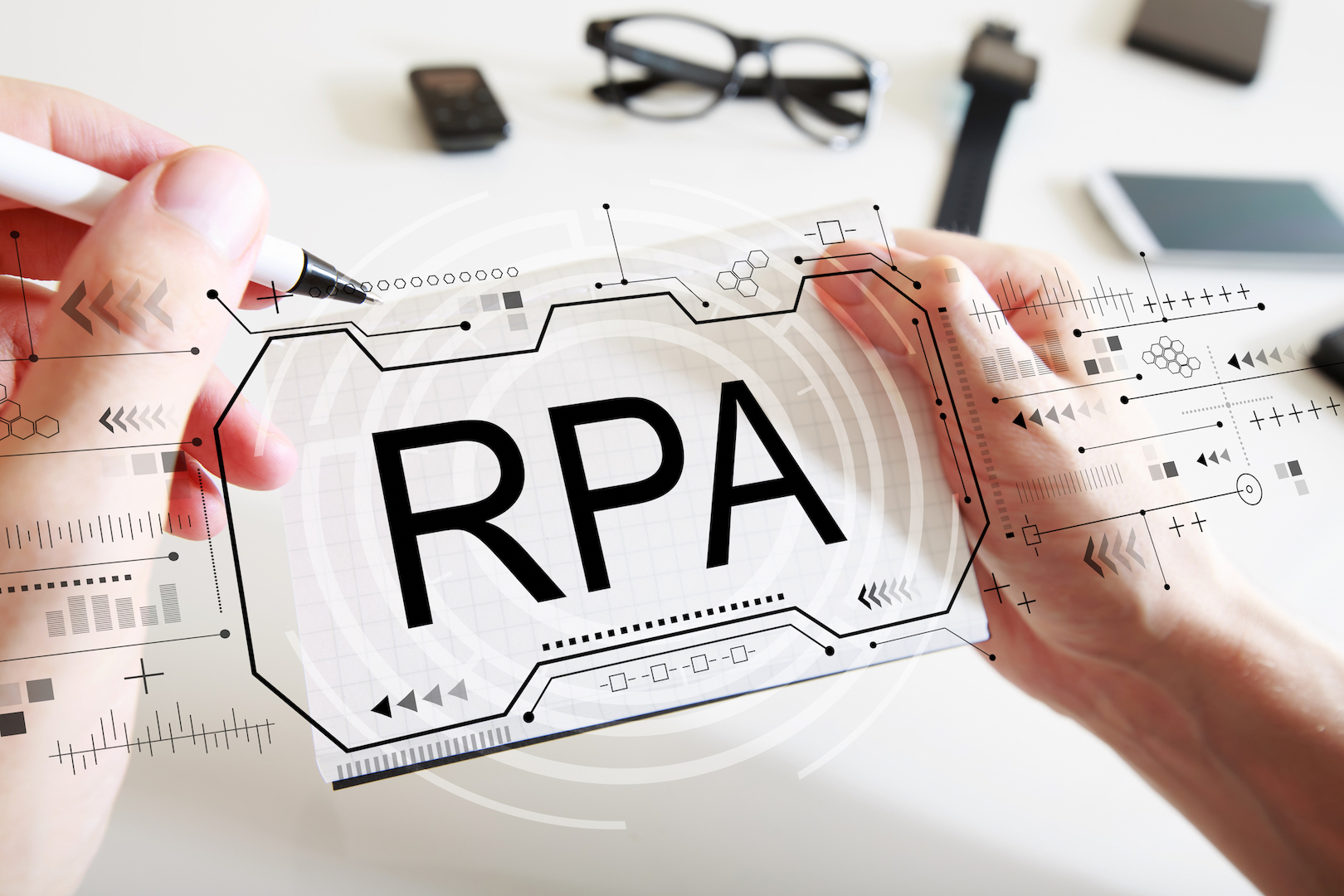 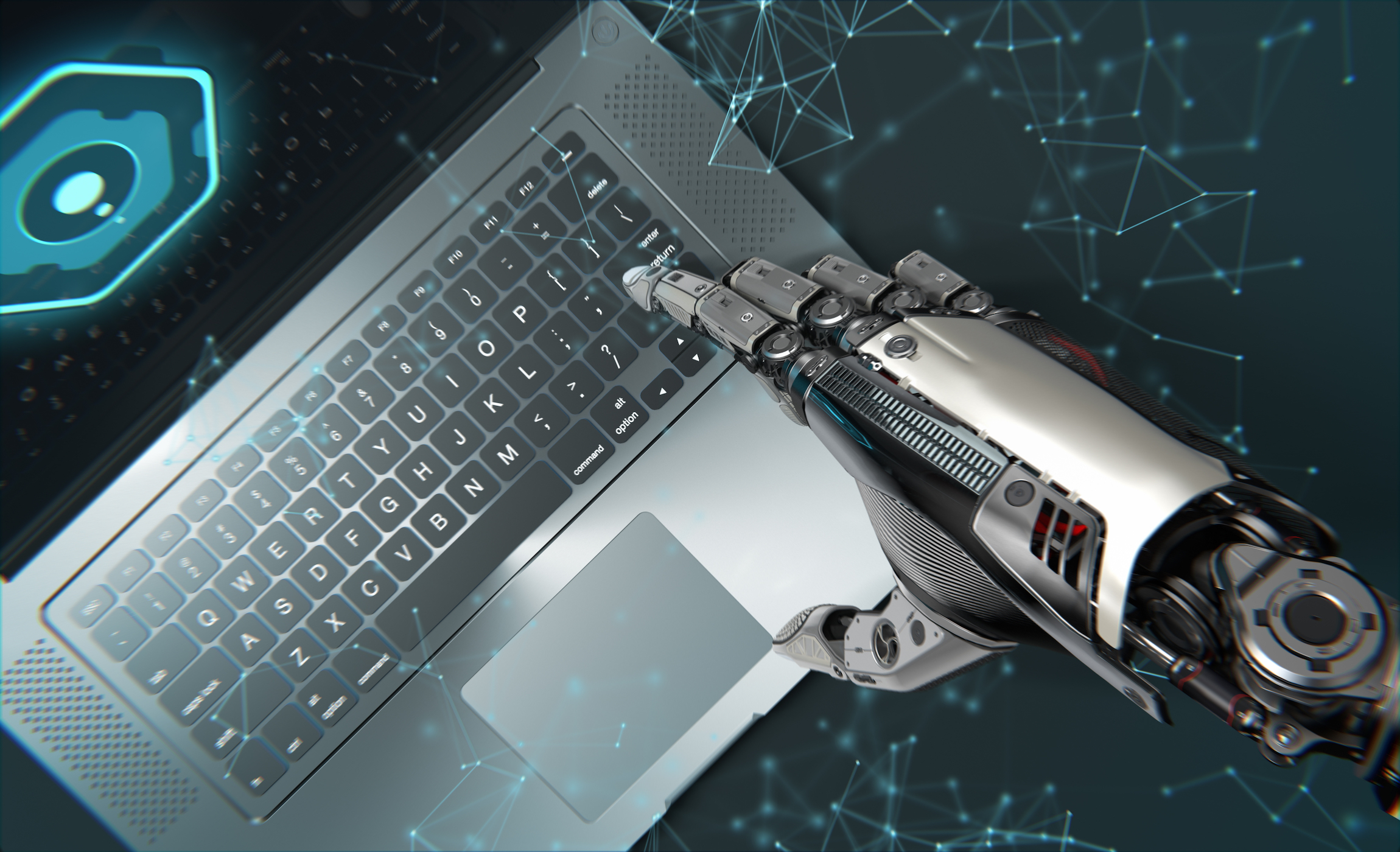 Thanks to these tech giants, access to IT systems were no longer exclusively work-related. Apple’s particular attention to user-friendliness made the interface of personal devices much more advanced than that of business systems. A term that sums up this movement well, is the ‘Consumerization of IT’.

The availability of innovating tools to a group of users that is broader than the select group of business users is the lever for a large support base. The public availability of unlimited computing power in the cloud, charged per use, sparked the whole SaaS movement. Every company could develop and deploy software without any prior investment. The combination of all those elements led to the development of social networks, and eventually to digital skills that went beyond what was necessary for a professional context. That way, users became aware of the possibilities of technology, which translated itself into new expectations and the development of company software.

Since the emergence of Systems of Record, we can speak of ECM or Enterprise Content Management. In 2017, Gartner announced the end of the definition. From 2017 onwards, the ECM disappeared and the new term Digital Experience Platform came into play.

According to AIIM, that’s the start of the Systems of Understanding, whereas a ‘digital experience’ is more likely to be categorized under Systems of Engagement. Apart from the disappearance of the Gartner definition, there was no immediate trigger that caused this turnaround. That is different today.

Currently, there are two elements that triggered a larger movement that is and will be important in the coming years:

Similar services are being offered through standard links and connectors. That way, they can be used relatively easily by citizen developers.

The combination of the elements described above are the basic ingredients for a new evolution. Citizen developers form a broad group of users that aren’t part of the select group of IT engineers, and therefore develop applications from another point of view. This group of users is familiar with the technology that supports human activities but is less explicitly present. Today, technology is aware of its context.

Systems of Understanding are systems that understand users and take over tasks when possible. The heart of the matter is automation, in a human way.

What can we learn from this evolution?

What is striking about these three big evolutions, is that each time the use simplifies, but the technical complexity increases. In Systems of Record, the interface almost coincided with the way the data was stored. With Systems of Engagement, the experience isn’t stored as transactional data. The difference between interface and the underlying system is greater. Interfaces become simpler, while the technical complexity increases.

The gap and technical complexity become greater with Systems of Engagement. Where the interfaces become more human, the underlying technical components seem like a black box. In that unknown territory lies the challenge to make this turning point meaningful. Users do have a certain mistrust of technical complexity.

When we say that computer systems become more human, it’s useful to look at the way people develop. Ultimately, systems are built by people and they will build those systems according to what they know themselves.

Stay tuned for the next part in this blog series, where I will look at that complexity from a human perspective.

Some inspiration by Geoffrey Moore

Unleash the power of your data with Xylos and HPE Alletra 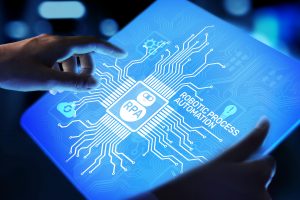