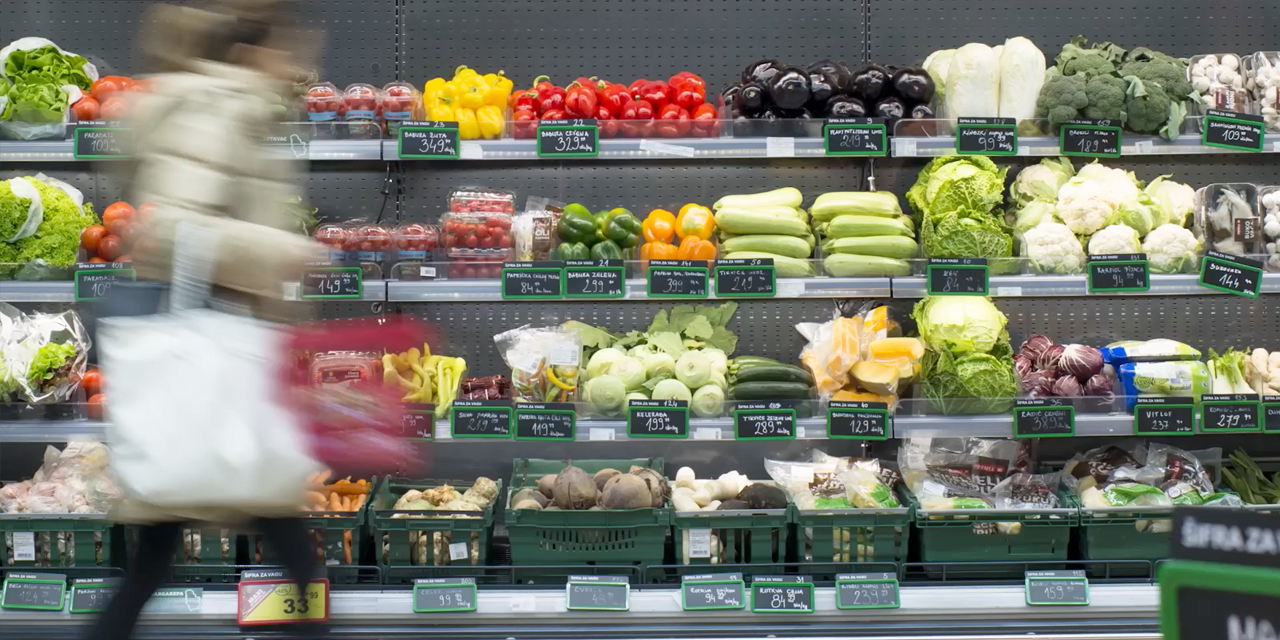 In 2019, the supermarket multinational decided to roll out a responsive Valo Intranet platform for its employees. The company called on us to help them execute the project from start to finish. Today, Valo is much more than just an Intranet platform to them. It’s an operational modern workplace solution, fully integrated with all Office 365 applications.

The value of a platform like Valo in the field

Ahold Delhaize’s previous Intranet system was based on an obsolete SharePoint. It no longer corresponded to the multinational’s current look-and-feel, nor did it live up to the demands of the modern workplace. It was time for something new.

Ahold Delhaize’s store employees process over 200 internal documents every week. Without a platform that centralizes and structures all information, there’s no fixed place for colleagues to find their weekly work schedules. Just looking for the correct schedule had been costing them a lot of valuable time.

In our opinion there’s no reason employees who don’t work in the office should have less efficient administrative tools than for instance, an HR department. Quite the contrary: these people have other valuable priorities to focus on. Ahold Delhaize couldn’t agree more strongly. So, we got to work and set up a Valo platform.

“The technical deployment of an Intranet solution often isn’t the hard part. Implementing all internal documentation in one portal, though – that’s a challenge. Especially if it needs to be clear and well-structured”, explains Thomas Vochten, Solution Advisor at Xylos. “We helped Ahold Delhaize upload and structure their existing documentation and gave them additional pointers on how to create extra content.”

There was also a proper user adoption plan to support employees. To let Ahold Delhaize’s end users get acquainted with the platform’s new functionalities, Delhaize Serbia organized its own Valo event on launch day. They handed out T-shirts, decorated the entire entrance hall with posters and branding, and employees could even participate in a contest in which they had to find certain information in the portal with the least possible number of clicks.

During the complete process, we advised Ahold Delhaize whenever needed.

“They inspired us with coaching sessions, organized workshops in which they revealed their best practices with other multinationals, explained how to navigate the portal and provided lots of useful materials at the start of the project. Mix the power of Valo product with Xylos’ experience and you’ve got the ultimate recipe for success”, testify Oliver Gensterblum and Tomislav Tasić, Senior Regional Domain Lead BeCSE and Senior Enterprise Portal Functional Analyst BeCSE at Ahold Delhaize.

The virtues of versatile communication in the modern workplace

Valo Intranet’s functionalities give all employees 24/7 access to internal operational procedures and news. The platform is fully responsive, so employees can use it whenever and wherever they want, with any device.

In the field as well as behind the scenes, Ahold Delhaize’s employees are beyond excited about their new Intranet solution. They can not only find documentation very easily. They can now follow, comment and like corporate news, get informed about newly-announced events, share their own stories and they can watch high-resolution video trainings.

Valo doesn’t just offer advantages for its end users, but for internal, stores and external communication staff as well. For example, Nemanja Ković, Internal Communications Specialist at Delhaize Serbia, easily tracks people’s surfing behavior on the platform and optimizes accordingly. By continually analyzing what is interesting to the different end users, Nemanja generates more engagement and is able to create real hypes around diverse initiatives.